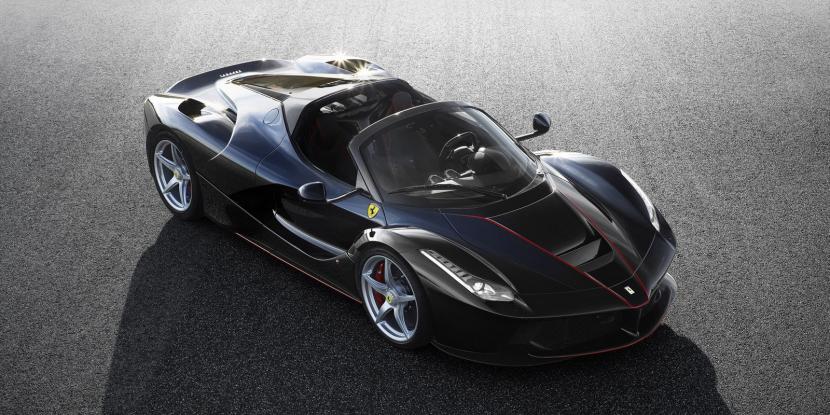 Originally, only 499 models were released from the LaFerrari line at $1.7 million per car but the story of the already iconic hybrid Ferrari does not end there. The line of the fastest car ever to hit the streets has been expanded with a new model - the LaFerrari Aperta - that accelerates to 62 mph in 3 seconds with a 963 horsepower engine. The new series also beats the older versions in pricing - the models that Vettel tried out just recently is going for $3.4 million.