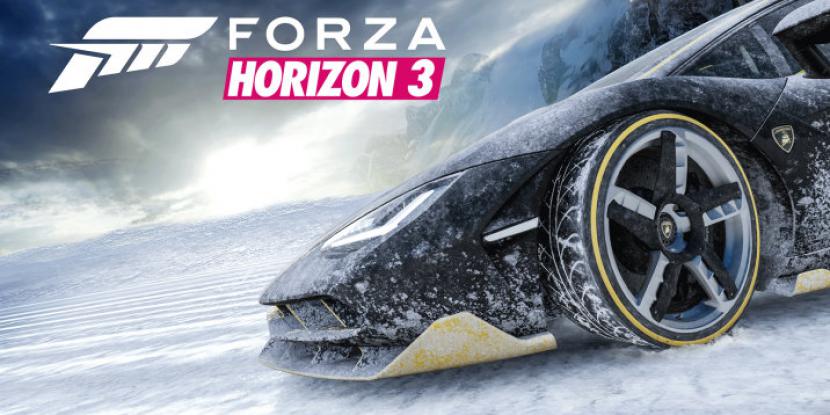 By offering almost perfect graphics and a huge line of cars to choose from, the Forza Horizon 3 game has received a slew of positive reviews and is dubbed one of the best car games in the world. However, developers of the game have not been sitting idly on their laurels, and have released an upgrade that unlocks new car options in the game. As usual, the rides range from brand new supercars to beloved classics, among them such gems as the Acura NSX, the Viper ACR, and the 1979 Talbot Lotus Sunbeam.