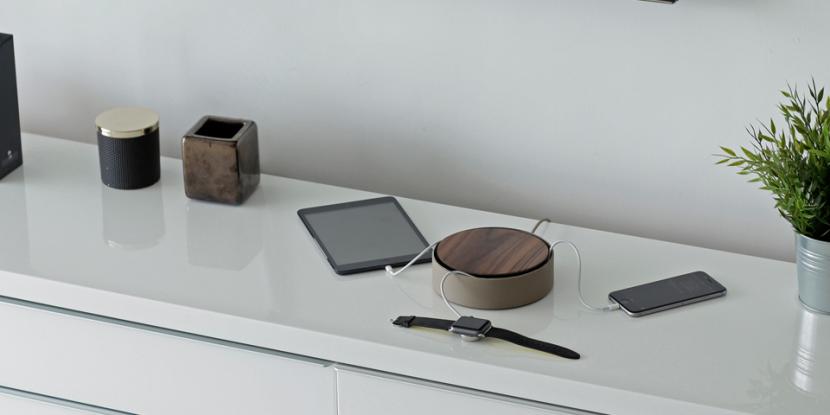 IBM's president made a prediction in the 1940's : "I think one could only sell a maximum of five computers in the entire world". Today, he would probably modify his statement to at least 5 computers per person! With the spread of microcomputers, smartphones and tablets included, into many households, cables have also spread alongside these devices and in 2016, one's desk is usually crisscrossed with USB and power cables. This is the challenge that the Kickstarter project named Eclipse is planning to solve, with a stylish look and three USB ports to make out tables less cluttered and more ergonomical.