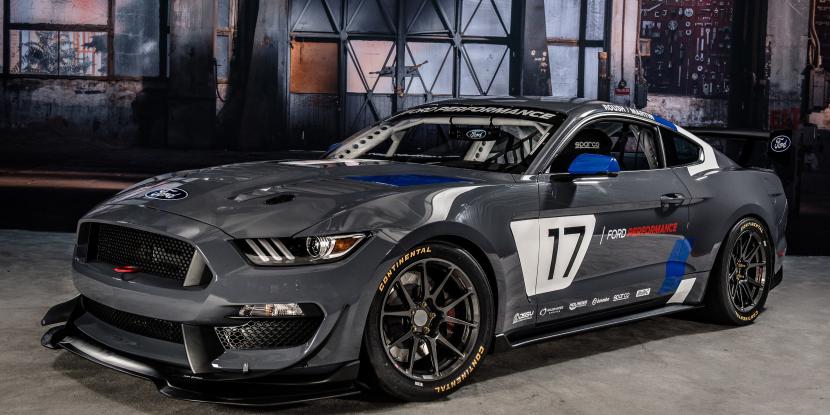 The Mustang GT4 will be at the starting lines in both European and American races, however, the new racecar from Ford was only shown at the SEMA show for now. The car has received the official FIA GT4 standard, meaning the car will be able to partake in several types of racing series to put its Shelby GT350 engine and six-speed gearbox to the test. No price tag has been assigned to the model but many stables have already lined up to purchase one or more of these beasts.