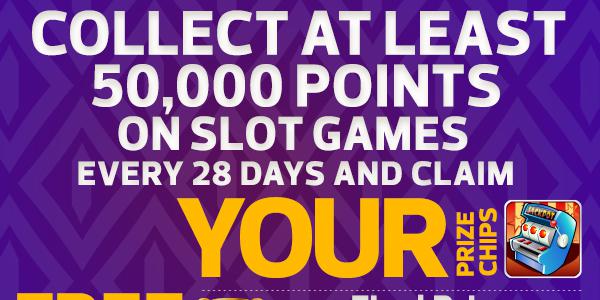 As of last month, MachoPoker.com has been featuring casino tournaments with huge prizes, of which the first one concluded over the weekend.

The VideoPoker tournament ended with 7 different winners who all surpassed the 50,000 point mark to be eligible for the prizes and a total of about 3 million MachoChips offered as the combined prize pool!

"Cort3x" took the win as usual and was awarded almost a million chips, while second place went to newcomer "T.C" who took home 660k chips. Returning winner "klaus67" came in third, his reward a sweet bundle of 462k chips. Another four players got packages worth at least 100,000 to award their play on VideoPoker games throughout the month.

The Slots tournamernt is also going strong with T.C in the driver's seat, due to conclude on November 7th, while the new VideoPoker event is now also open to registration until its conclusion on November 21st.

So come and register for free to win massive chips prizes!